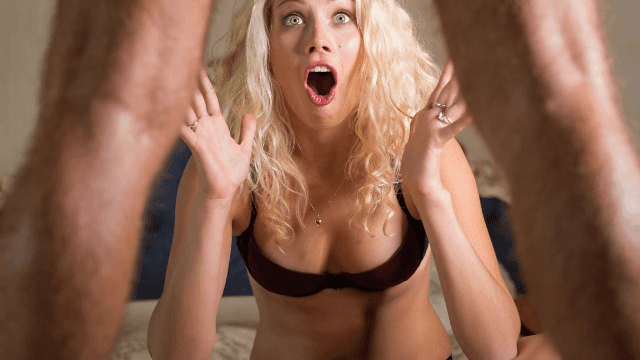 Cheaters share the moments that began and ended their affairs.

If you've come here to revel in stories of cheaters getting their comeuppance, you might be disappointed—turns out plenty of cheating redditors end up marrying their new partners and living happily ever after.

But don't worry, schadenfreude-lovers of the internet! Hiding a side-relationship still sounds impossibly full of anxiety. Between the secrets, the guilt, and—last but not least—the scheduling (oh god, the scheduling), cheating sounds like a lot more effort than it's worth.

Also, some of these people still feel really, really bad about it.

1. PeanutPhotography has one of those cheating stories that doesn't end well.

I was the mistress in a marriage. The guy was an old bf from high school, we dated off and on. When we were off he would date this girl Kelly, and when we broke up for the final time he went and married her. Almost a year after we broke up, I was back in town on summer break from college and ran into him at my summer job.

He gave me this sob story about how Kelly wanted a divorce and was taking his kid from him. I (stupidly) believed him, we exchanged numbers, started talking daily. He invited me over to "his" apartment, showed me his divorce paperwork, and ultimately things got sexual for a couple weeks.