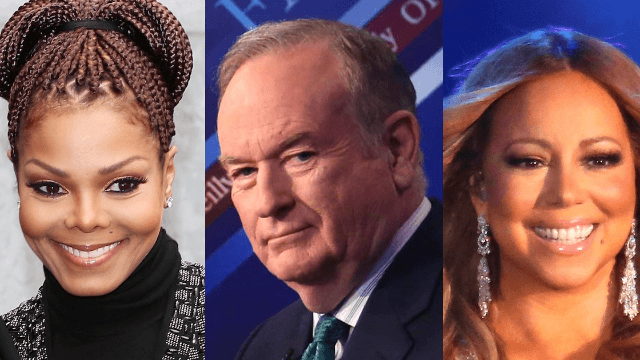 5. Bill O'Reilly, because his past is coming back to grope him.

Two weeks ago, Bill O'Reilly had it made. He had the top-rated show on the top-rated cable news network in the US. He was the golden boy of Fox News. Also, his BFF was the president. It seemed like nothing could bring down this red-faced, potato-headed juggernaut. But then it turned out he was a perv.

On April 1, The New York Times published an article detailing the $13 million Fox News and O'Reilly have paid to silence sexual harassment allegations against the anchor. The money was paid to five different women, all of whom worked with O'Reilly during his years at the network.