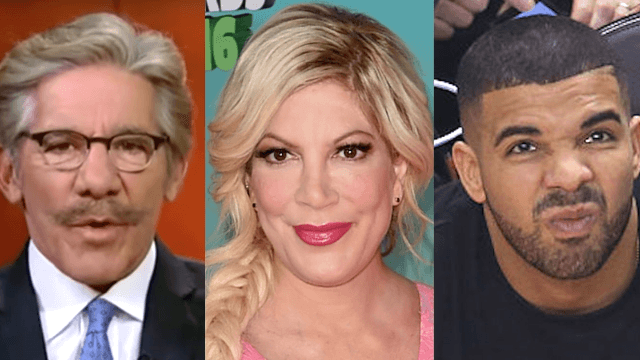 5. Geraldo Rivera, because he got burned by John Oliver.

On Sunday's episode of Last Week Tonight, host John Oliver took aim at one of his favorite targets: Fox News. Lambasting the cable network for glorifying the recent bomb attack in Afghanistan, Oliver played a clip from Fox & Friends that featured footage of the "mother of all bombs" dropping on Afghanistan while Toby Keith's "Courtesy of the Red, White, and Blue" blared in the background. It was quite a moment.

In the clip, special guest Geraldo Rivera said, "One of my favorite things in 16 years at Fox News is watching bombs drop on bad guys." Oliver responded: