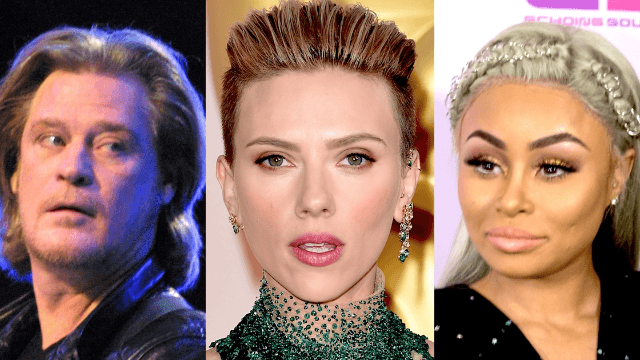 This past weekend was the opening of the highly-anticipated new sci-fi thriller Ghost in the Shell. On paper, this movie had everything you could ask for in a blockbuster: Scarlett Johansson as a sexy robot, scary holograms… it was even adapted from a Japanese anime! What more do you want, America?

But unfortunately, it was not to be. Ghost in the Shell opened to an extremely disappointing $19 million in domestic box office grosses, barely 17% of its $110 million budget. (I used a calculator to figure out that percentage, because I am not a sexy robot.) It was totally dominated by The Boss Baby, also in its opening weekend, which pulled in $49 million.