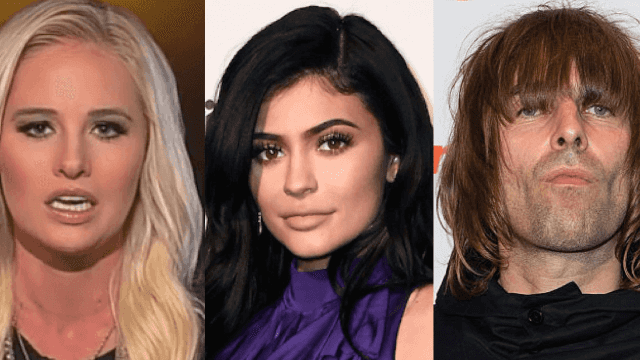 5. Tomi Lahren, because she got dragged by an airline.

Tomi Lahren, professional kvetcher about kvetching, took to Twitter to air her grievances with Alaska Airlines, with whom she apparently had a "dysfunctional" experience.

At the age of 24, Lahren's #brand of spewing such lovely vitriol as calling Black Lives Matter the new KKK and being the perkiest of cheerleaders for Trump's Muslim ban has made enemies, including rapper Wale, who started the now-ubiquitous trend of calling her by the wrong name.

When Timmy told her 724,000 Twitter followers about her negative experience with the Alaska Airlines, a dude named Ryan made a typo that sure looks like pulling a Wale.