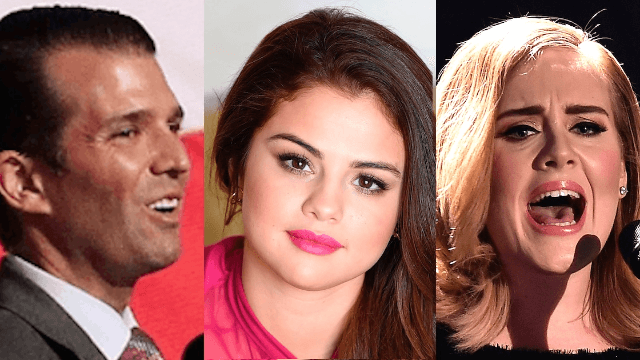 Selena Gomez isn't just a person—she's a brand. With over 113 million followers, she's officially the most popular person on Instagram, so she has to protect her identity with the same ferocity as an oil conglomerate protecting its valuable shale deposits. And TMZ reports that she's taking that fight to extreme lengths, by attempting to trademark all uses of her name.

According to legal documents, Gomez is trying to set a precedent that nobody else can do a TV or media appearance using the name "Selena Gomez," even if that's their name too. Which is too bad for the 61 other Selena Gomezes listed on WhitePages.com. If any of them want to break big in show business, they'll have to use a stage name. We recommend "Justin Bieber."