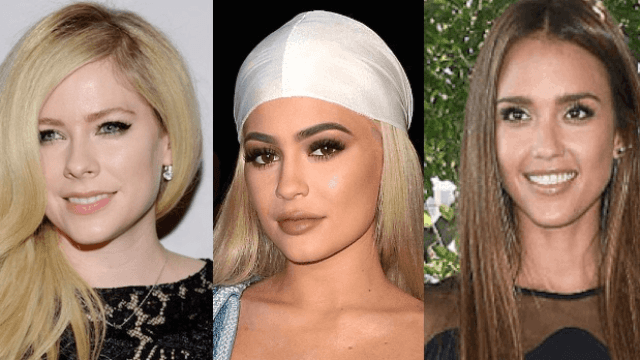 Avril Lavigne, the Canadian mall punk who made ties and tank tops on females a thing in the early 2000s, was declared dead by the internet in 2015. The conspiracy theory is back with a vengeance.

According to the theory, Avril, a sk8er gurl, had apparently said "see you later, gurl" back in 2003, and has been replaced with a lookalike ever since. Twitter user Givenchyass outlined the hypothesis in excruciating (and convincing!) detail.

It all goes back to Avril's humble origins in a small town in Ontario, Canada. After her 2002 debut album "Let Go" took off, the world couldn't, well, let go, and "she couldn't handle the paparazzi." Avril apparently hired a lookalike by the name of Melissa Vandella to pose as her around LA so she could sk8 along in peace.