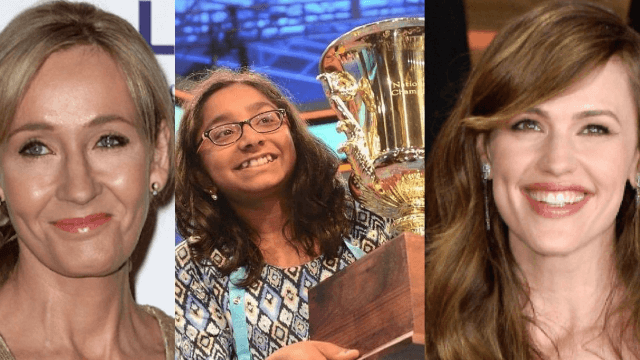 5. Jennifer Garner, because she called bullsh*t on People magazine's cover story about her.

Jennifer Garner, the actress who just exudes sweetness, is featured on the cover of People magazine this week, and unbeknownst to her, she sat down and revealed the secrets of her life as a divorcée.

Rather than the average tabloid nonsense—i.e. she's been pregnant with quadruplets for 45 months—talking about her divorce from Ben Affleck seemed like a plausible scenario. Garner started getting questions, probably from her kids and her mother's garden club, so took to Facebook to clear the air.

No, the article isn't real, and yes, she is fine.

It has been brought to my attention that there is a People magazine cover and article out today that appear to be coming...