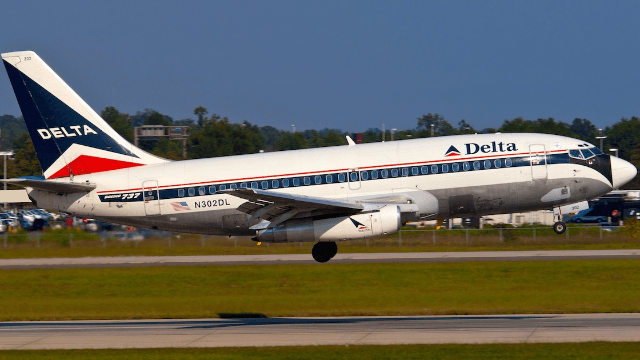 United Airlines made headlines over the weekend after two girls were barred from boarding their flight because they were wearing leggings, which apparently violated United's dress code. The airline has since faced backlash from Twitter users, celebrities, and now, even their fellow airlines.

1) A @united gate agent isn't letting girls in leggings get on flight from Denver to Minneapolis because spandex is not allowed?