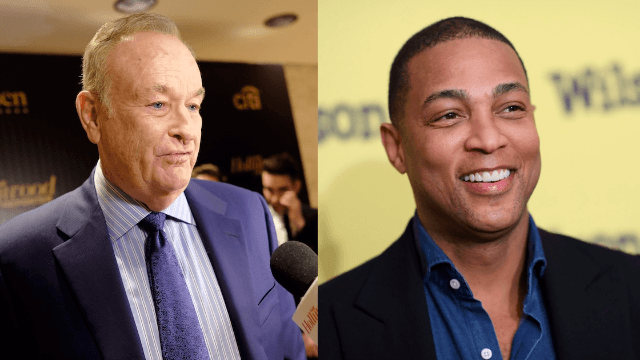 Fox News' Bill O'Reilly has been in the news a lot the last few days after it was revealed that the network has paid over $13 million in settlements over the years to women who accused the anchor of sexual harassment.

But Bill O'Reilly apparently won't let a few sexual harassment allegations get in the way of his picking fights with anchors from competing news networks. On Tuesday, O'Reilly called out CNN's Don Lemon for failing to cover a story about former National Security Adviser Susan Rice in a tweet.

False. I did not refuse to cover the story. But I did cover your sexual harassment allegations. Did you? https://t.co/sJ5mQQgx2E