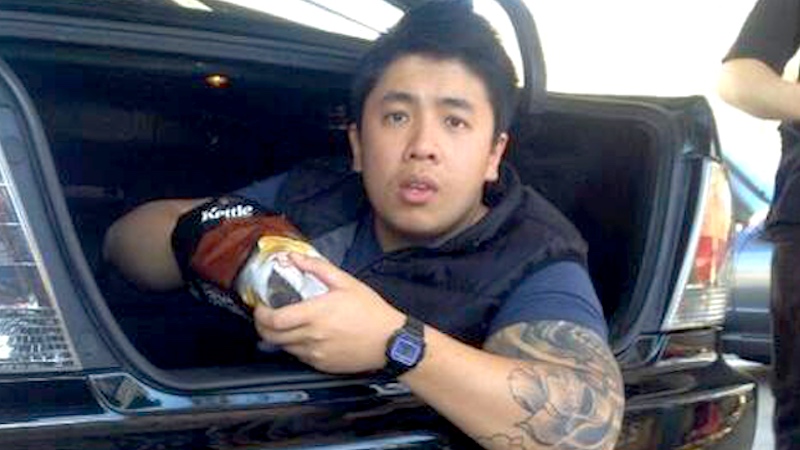 Hopefully this man never gets arrested, because his name can't be said on the news.

The Times of India reported on a Vietnamese-Australian man who has spoken out about Facebook consistently shutting his account down, thinking that his name is a joke.

Apparently Bich's name is correctly pronounced "Phoo Da Bic," but it seems suspect to the uninitiated. Apparently it's a constant source of frustration for the 23-year-old, despite the fact that judging from his Facebook photos, he doesn't take himself too seriously.

Eating snacks in the trunk of a car? Classic Phuc Dat Bich.