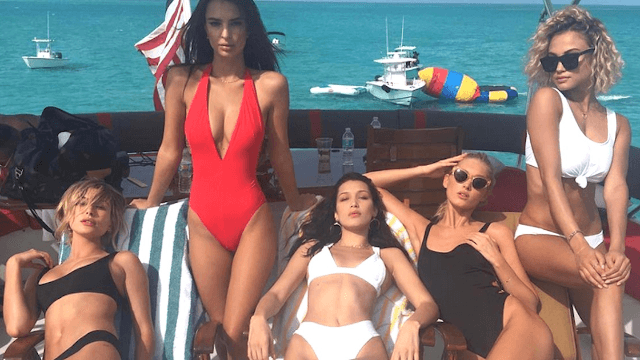 Here's what the Fyre Festival organizers actually spent their whole budget on.

The Fyre Festival—the almost-festival that was anything but fire—became an international punchline last Thursday night when news trickled out from the Bahamas about just how much reality failed to live up to expectations.

Rapper Ja Rule and businessman Billy McFarland pitched a luxury weekend of models, music, and models for the world's young elite. Thanks to budgeting failures and delusions of what it took to put on a festival, the duo are now subjects of multiple class-action lawsuits, seeking up to $100 million in damages.

A big article in Vice with dozens of sources reveals that the festival organizers knew long before yuppies descended on the island that the experience would not be as advertised. Logistical planning for the event didn't even begin until less than two months before the thousands of people were set to arrive, which is not enough time to organize anything, let alone enough time to get the stuff through Bahamian customs.