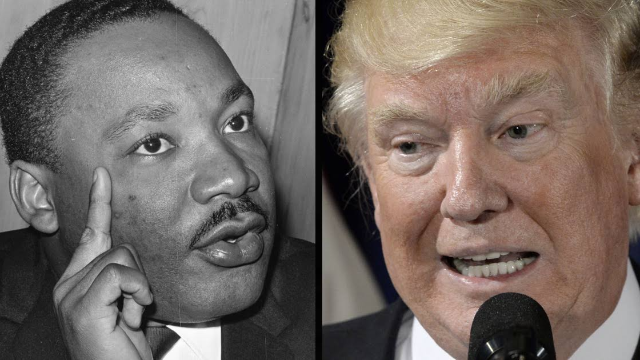 If your bullsh*t detector is already going off, congrats! You are smarter than many of the people Kimmel's team interviewed.

Yes, Dr. King was assassinated on April 4, 1968, nearly 50 years ago, but that didn't stop folks from weighing in on the totally fictitious feud between the civil rights activist and the president.

Check it out, if you are brave enough to endure two minutes of pure cringe:


Although, we must admit: that Bret Michaels/frozen yogurt challenge on Celebrity Apprentice does sounds like it would be pretty good TV.