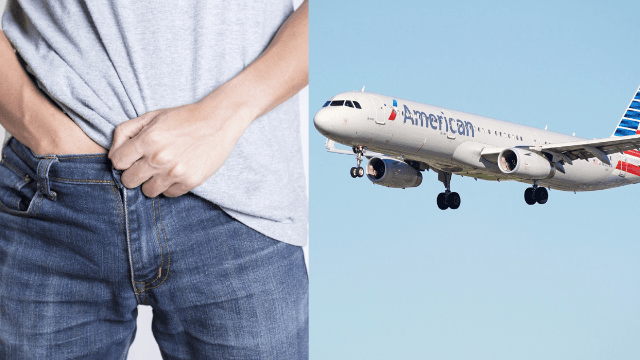 Woman alleges that American Airlines did nothing when a man masturbated next to her on a plane.

The woman on the other side of King was asked to be moved, and the French Police were notified "to arrest the man upon landing," but nobody decided to let her know while this was all happening:

What they didn’t do was wake me up and move me to a safe place. What they didn’t do was accommodate my request  —  after informing me of the assault  —  to sit anywhere else on the plane for landing. Instead, they made me climb back over the sex offender, trapped between him and the window for the rest of the flight. I was shaking and crying and trying not to get sick.