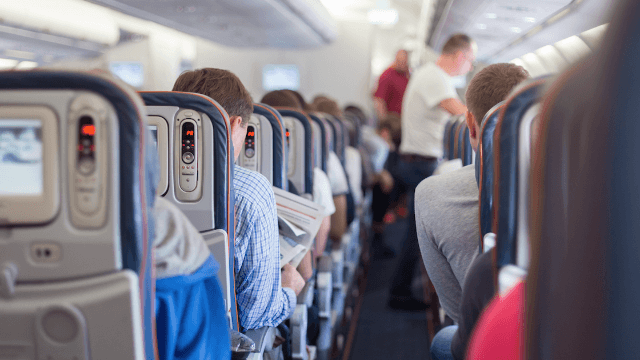 A Mexican man was accused of trafficking his own daughter on a United flight.

Apparently the passenger was concerned that the man's daughter wasn't dark skinned like him (her mother is white, but wasn't present for the trip), and so she took it upon herself to alert someone on the plane. When the plane landed (they were returning from a trip to Mexico), Furfey's husband was approached by officers from the Port Authority and Customs and Border Patrol (CBP) and escorted off the plane before anyone else exited.

Once they were off the plane, the officers surrounded them, asking question after question about where their daughter was born, who had been present, where her birth certificate was issued and so on. The little girl began crying from all the commotion.