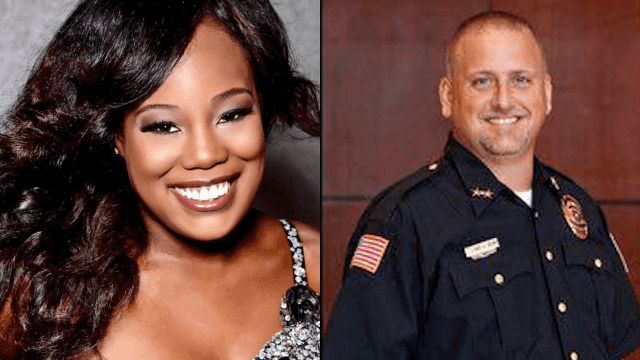 Another day, another story of horrific racism in the US of A. Carmen Ponder, who was crowned "Miss Black Texas 2016," is calling for a North Texas police chief to be fired after he allegedly called her a "black bitch" and unlawfully arrested her in a fit of rage, because she drove past his 14-year-old daughter on the road, NBC reports.

Ponder, who is also an intern at the Hunt County district attorney’s office, first tweeted about the incident on Tuesday:

I want to tell my story about what happened to me this past weekend, but I don't even know where to begin

Police brutality and Abuse of Power from a Police Chief. Let me talk to my lawyer and I'll fill y'all in #blacklivesmatter

She then followed up with more details on what happened: