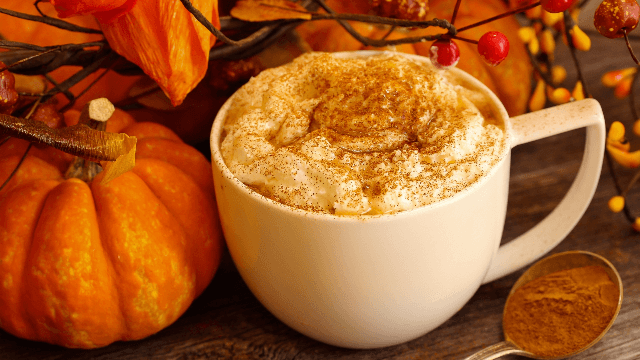 During the fall, pumpkin spice takes over pretty much everything. The pumpkin spice craze definitely crossed the line into "too far" a while ago–but some people still can't get enough of the sweet scent. And if this dark tale isn't enough to convince you that society has taken pumpkin spice way too far, I don't know what will.

As reported by the Baltimore Sun, Cristo Rey Jesuit High School in Baltimore was recently evacuated due to an unidentifiable and unusual smell. Some students and teachers said they were having trouble breathing, and five people were taken to the hospital for stomach issues. So, the principal evacuated the school. The fire department came. The fire department called a Hazmat team, who ran a few tests to check for hazardous materials. Eventually, the cause was discovered in a classroom on the third floor: