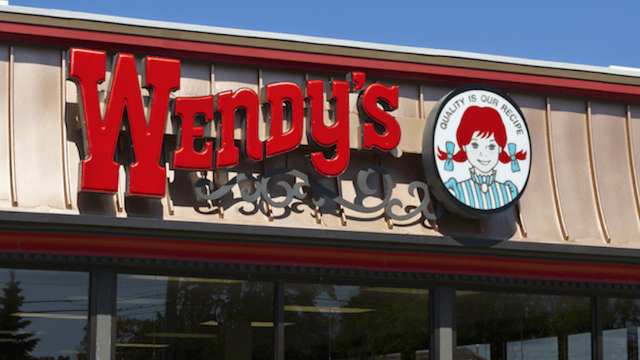 On January 3, a Twitter troll going by @NHRide (name "Thuggy-D") got into a beef (ouch, sorry) with the official Twitter account of Wendy's and ended up getting burned so bad that he deleted his account altogether. Not bad, Wendy's, not bad.

In a tweet that's since gone viral, writer Parker Molloy includes screengrabs of the exchange between the dude and Wendy's, along with the text "2017 is off to quite a start."

First, Wendy's tweeted about their never-frozen beef, but dude called them liars.