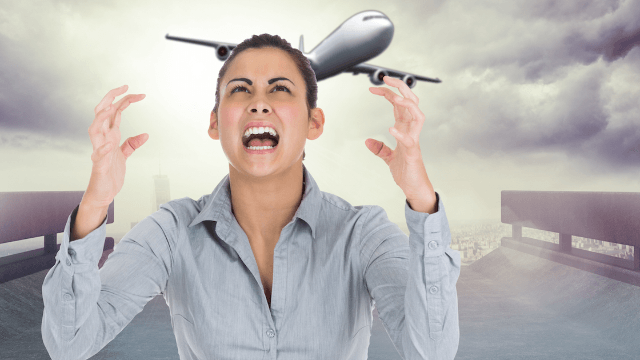 People are sharing their worst experiences on United Airlines. You may never want to fly again.

In the wake of the United Airlines incident that saw a man be physically dragged from his seat on an overbooked flight, followed by a non-apology from the CEO, people are roasting United all over the internet. There are jokes galore on Twitter, but over on Reddit, with a little more space to work with, people are sharing their worst experiences flying with United. It turns out, lots of people have had bad experiences on the airline (although, it should be noted, none of them were quite as bloody).

Read on and hopefully it won't destroy your desire to ever travel again.