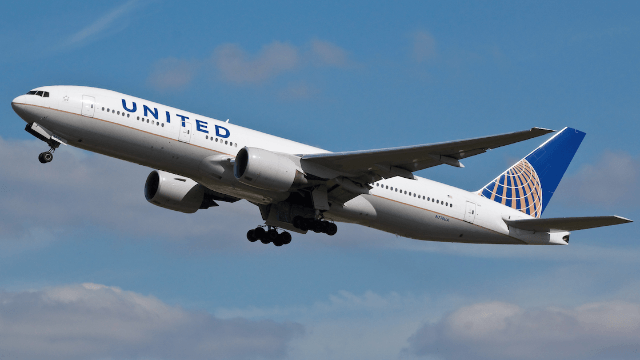 United Airlines sent a woman 3,000 miles in the wrong direction.

United Airlines is back in the news, but not for dragging a person off or accidentally killing a rabbit. This time they managed to send a woman to San Francisco when she was supposed to be going to Paris, according to ABC7.

Apparently, Bahetoukilae's boarding pass read: "Newark to Charles de Gaulle." When she went to the gate stamped on her pass, a United representative scanned it and allowed her to board the plane. Someone was already in her seat, but the flight attendant who looked at her boarding pass failed to notice the destination and just sat Bahetoukilae in another seat.

It turns out that United had made a last minute gate change, but Bahetoukilae didn't realize it, because the announcement wasn't made in French and she didn't receive email notification.