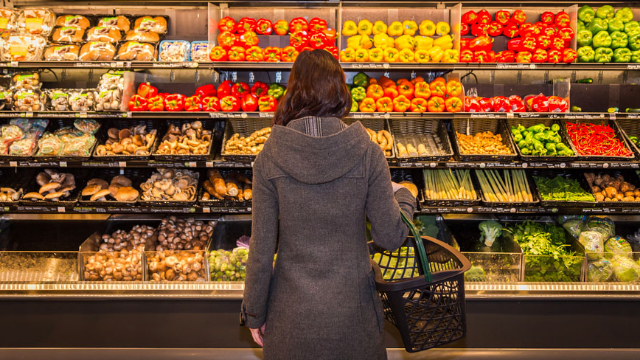 Walmart shopper tells woman to 'go back to Mexico' in incredibly racist rant.

Someone posted a video to Reddit that shows an incredibly rude and racist woman verbally harassing a woman in Walmart, until finally an employee steps in to put an end to her rant. In the video, the unidentified woman tells another woman (presumably the person who took the video) who's trying to shop to "Go back to Mexico," and says, "We don't want you here."

Another woman comes to the defense of the woman getting yelled at, only to be called a "n***er."