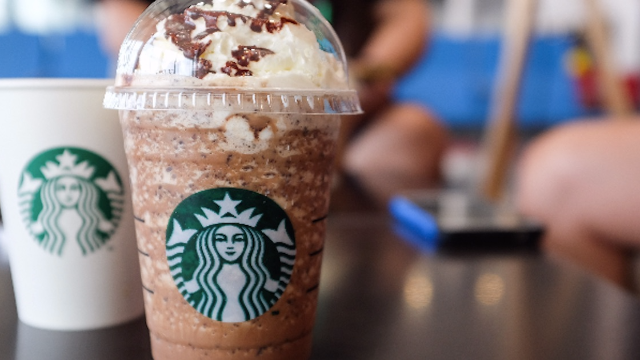 A man who hurled racial epithets as well as punches outside a Chicago Starbucks (and was captured on video) in June is being charged with felony hate crimes, the Washington Post reports. The 24-year-old asshole man, William Boucher, had initially been charged with misdemeanor battery, but in August, a judge issued an arrest warrant for four new felony hate crime charges and four upgraded felony aggravated battery charges. On Saturday, Boucher was booked into the Cook County jail, with bond set at $50,000.

According to police, Boucher got angry when someone spilled a drink on him inside Starbucks, and ended up on on a racist rant outside the shop, which involved him spitting on a 30-year-old man and a 34-year-old woman, and concluded with him spitting and throwing a punch at an apparent stranger. Great job, guy!