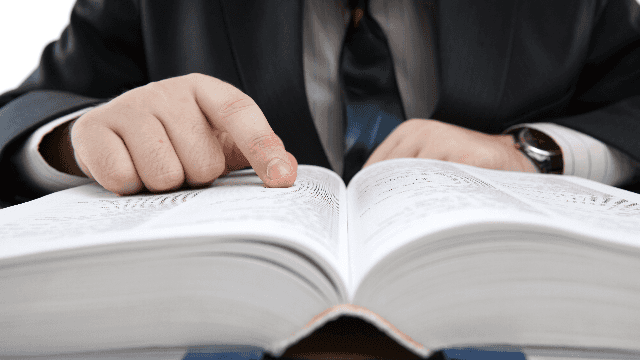 'Woke' is now officially defined in the Oxford English Dictionary. Thanks, teens.

Moms everywhere will be able to decode their children's texts thanks to the latest update of the Oxford English Dictionary. According to Time, "woke" has made it in this year's update.

The slang word entered the lexicon thanks to the Black Lives Matter movement and the rising popularity of discussions involving activism and social justice. In fact, it's been around since the 1920s. Katherine Martin, head of Oxford's U.S. dictionaries, tells Time that the word was first used to mean a more literal description of awakening. According to Martin, an event held in Harlem in the 1920s was called the "Stay Woke Ball" due to its all-night runtime from 5 p.m. to 5 a.m. By the '60s, people had started using "woke" to refer to people who are "aware or well-informed."