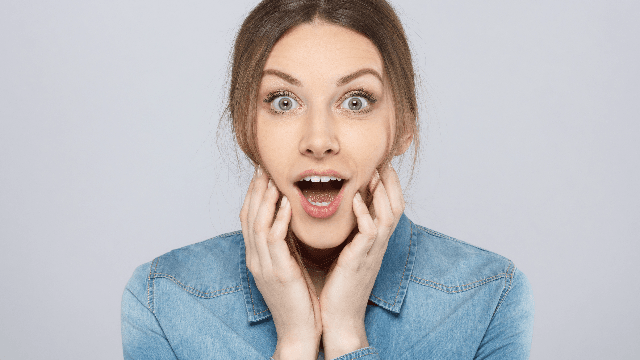 When Jessica Vincent from Melbourne, Australia, ordered days-of-the-week underwear from designer Peter Alexander Sleepwear, she was "unprepared for the horror of what awaited me when I opened the box," she wrote in an open letter which is going viral on Facebook.

So... what "horror" awaited this poor woman? CHILDREN: AVERT YOUR EYES.

This is what she saw when she opened the box:

As you can see, there are two pairs of Thursday underwear, and no Monday undies. Or, as Jessica put it, "two pairs of underwear marked 'Thu.' and a complete absence of a Monday-dedicated pair."

Okay, calm down everyone. Mistakes happen. Even in underwear factories. But this particular mistake shattered Jessica Vincent's world to millions of tiny Monday-less shards, and she needed to share with the company, nay, the world. So she posted an open letter on the company's Facebook page. It is a.... touch dramatic.