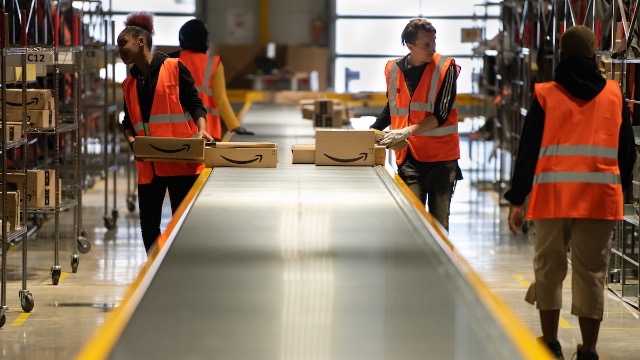 10 times someone got called out for hypocrisy after posting about racial justice.

The subject of systemic racism has been dominating the social media conversation this past week—and it's about time. Across the country and world, people and brands have been using their platforms to show support for the Black Lives Matter movement and make it clear that they don't endorse racism. This is good in theory, but social media users have been quick to point out that not everyone's actions reflect the views that they are suddenly claiming to support.

The "this you?" meme has been popping off this week in response to so many people, companies, and brands claiming to align themselves with the anti-racism movement. This is not to say that people can't change. But accountability for past actions/behavior is an important part of that change.

Here are 12 times people used "this you?" to hold someone accountable in response to their posts about racial justice: