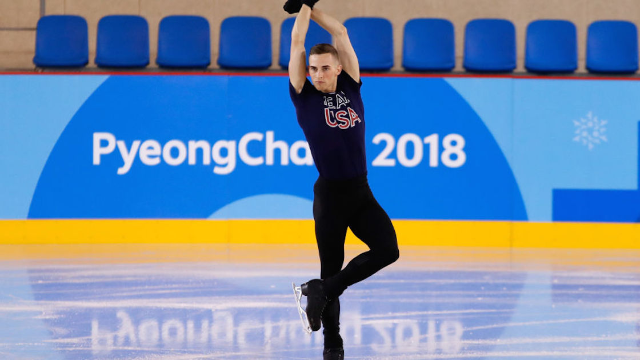 Olympic figure skater Adam Rippon has a hilarious message for his haters.

Figure skater Adam Rippon is not only one of the United States' best figure skaters...but one of the most hilarious people on Twitter.

Yes, Rippon is known to slay on the ice, but he also slays his haters on the internet.

Case-in-point? On Tuesday, sent this message to those who hope he fails:

To all those who tweet at me saying that they “hope I fail”, I have failed many times many times in my life. But more importantly, I’ve learned from every setback, proudly own up to my mistakes, grown from disappointments, and now I’m a glamazon bitch ready for the runway.