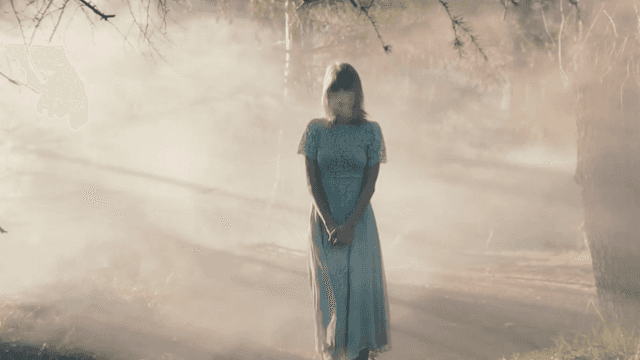 Some rich kids tried to contact the dead by singing Taylor Swift. It didn't work.

Rich kids—they're just like us! They go through weird phases in their youth in which they play with Ouija boards and try to talk to dead people. The only difference is, of course, that when we tried to levitate our friends while chanting "light as a feather, stiff as a board," the New York Times Style section did not show up to comment on our choice of pajamas. Which I suppose is both a blessing and a curse.

In what is definitely the most absurd thing you will read this week, this month and possibly even this year, a reporter stopped by New York's most famous apartment building, the Dakota, in order to attend a "séance" held in hopes of contacting the ghost of famed West Side Story composer Leonard Bernstein, who used to live in their apartment. As one does.

The séance was hosted by two young socialites, Larry Milstein and his sister Toby and guest list included Princess Noor, the late shah of Iran's granddaughter, as well as "two of Ms. Milstein’s former classmates at Barnard College, Sarah Pierce and Julia Pissarro, a great-granddaughter of the Impressionist painter, both 24; Eli Rivkin, 23, Mr. Milstein’s boyfriend and a Yale classmate, who is the son of a former ambassador to France; Maddy Bohrer, 24, an artist; and Ben Piper, 32, and Paul Peglar, 33, who are musicians."

This was, of course, not your normal séance. There was no toe cracking to be heard. Rather, they decided to gather 'round the piano and sing the ghosts back to the building. Because obviously, that is what Leonard Bernstein would have wanted: