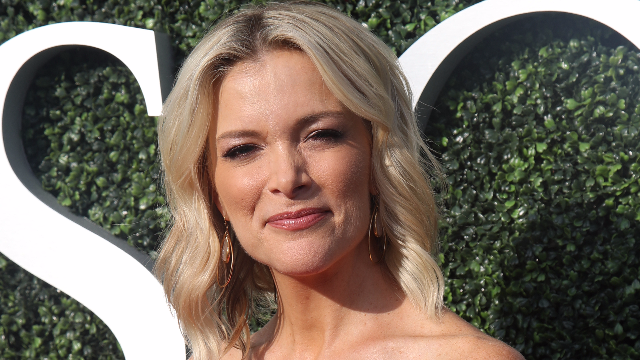 After leaving her role at Fox News earlier this year, Megyn Kelly is finally up and running as the host of her own NBC morning show, Megyn Kelly Today. Her first episode aired last Monday, and in just two weeks, she's already made countless headlines for committing a mix of weird, awkward, and offensive blunders on the show. She's angered guests, celebrities, and groups of people with her comments and behavior–and she's done it all while wearing pink!

So, in honor of the show's first two weeks being complete, here are the top six most questionable things to happen on or around Megyn Kelly Today thus far.

1. Her homophobic comments while interviewing the cast of Will & Grace.

A lawyer and "superfan" of the show named Russell Turner was invited on stage to meet the cast, and Kelly asked him: "Is it true that you became a lawyer–and you became gay–because of Will?" This question suggests that being gay is a choice–an ideal that many LGBTQ people don't agree with.