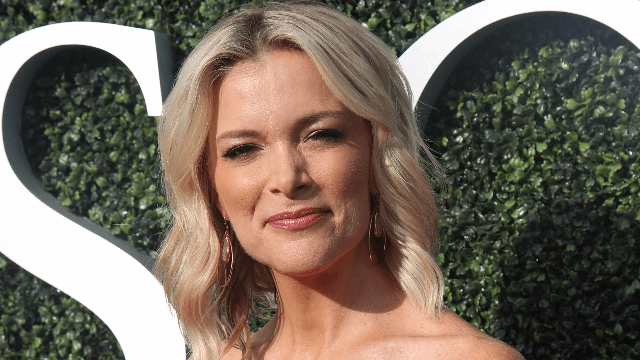 Twitter thinks Megyn Kelly came off as homophobic while interviewing the 'Will & Grace' cast.

Now that Megyn Kelly is free from Fox News' strong grasp, she's allowed to cover fun, liberal things like the Will & Grace reboot. However, she proved this morning that maybe she isn't quite ready to do that.

While interviewing the cast and creators of the show on the premiere episode of Megyn Kelly Today Monday morning, she let a comment slip that many think was homophobic.

After chatting all things Will & Grace with the gang, a lawyer and "superfan" of the show named Russell Turner was invited on stage to meet them all.

"Is it true that you became a lawyer–and you became gay–because of Will?" Kelly asked Turner with a laugh. He and the audience laughed at this comment, despite her the implication that being gay is a choice, which most members of the LGBTQ community disagree with.