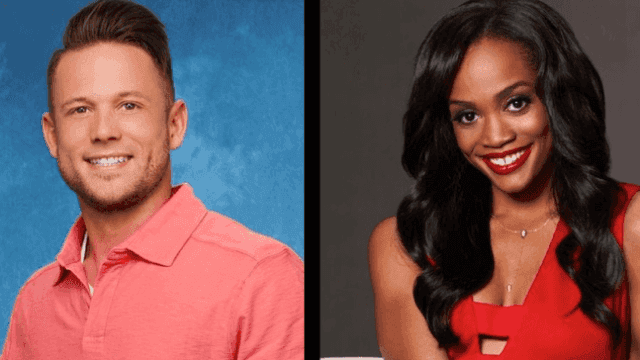 'The Bachelorette' finally addressed race. It's all downhill from here.

Bachelor Nation, let's be honest, is filled with booze and bad vibes at the moment. There are sexual assault charges facing Bachelor in Paradise and filming this season is currently shut down. And now, a racist cast member on the show's first season featuring a black Bachelorette is causing drama—and not the fun drama Chris Harrison likes so much.

Lee Garrett, a contestant on Rachel Lindsay's season, spent much of last year making racist remarks on Twitter. In now-deleted tweets, Lee called Black Lives Matter a terrorist group and claimed there's no such thing as "pretty" feminists. People are wondering how someone so openly racist was cast on the show in the first place—and wondering if he's a producer plant brought on to increase tensions.