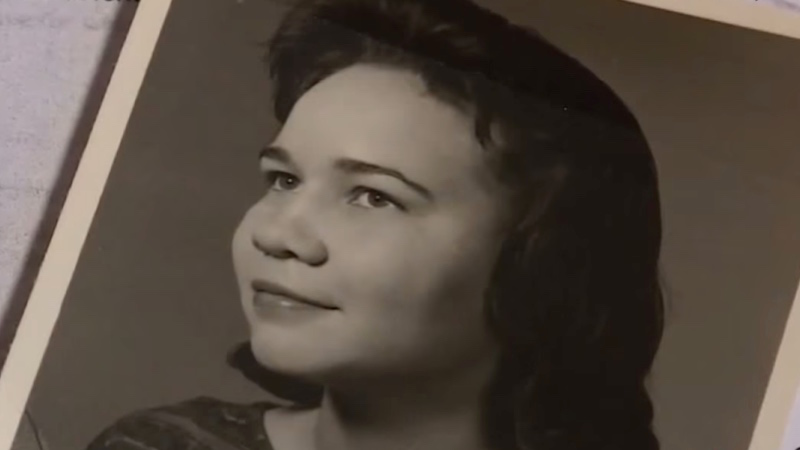 70 years after she was adopted, this woman found out she's white.

Verda Byrd's parents never told her the truth about where she came from.

Move over Rachel Dolezal, there's a new person making us question our assumptions about race. Only this one didn't lie.

Verda Byrd was born in 1942. She grew up in Newton, KS, the only child of a middle-class black family. Her father, Ray, was a railroad porter, and her mother, Edwinna, was a homemaker. She had a normal childhood, and was treated by everyone she knew as a light-skinned black person. She lived that way for seven decades, until a startling revelation changed everything.

In 2013, Edwinna confessed to Verda that she was adopted. At the age of 70, this was a big shock. However, Edwinna wouldn't reveal any further details. She was suspiciously cagey about the whole situation. It was only after she passed away that Verda looked into her own past and discovered the truth: her birth parents were white.