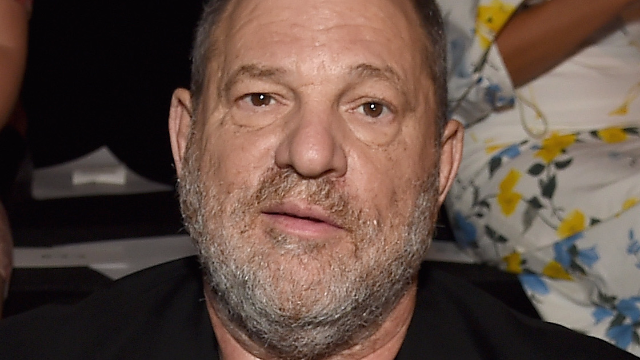 The allegations against Harvey Weinstein keep rolling in this week, but there's one writer at the New York Times who thinks the constant stream of disturbing accounts and disclosures mean that Weinstein needs a defender in the media.

Not a lawyer, no. An op-ed writer trolling for "hate-clicks."

A Politico report about Bret Stephens back in April described how the New York Times' community reacted to the "neoconservative pundit" joining their op-ed pages: like "he's Slenderman coming to murder the children."