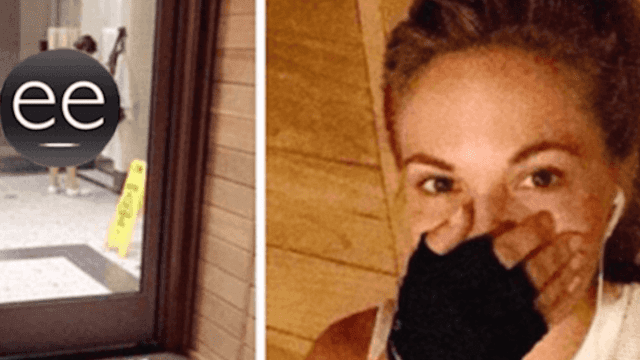 The woman who was body-shamed by a Playboy model's Snapchat is speaking out.

The 70-year-old victim of Playboy model Dani Mather's nude body-shaming Snapchat is finally speaking out. Almost a year after Mathers Snapchatted a photo of the woman showering at the gym, along with the words, "If I can't unsee this, then neither can you," the woman, who wants to remain anonymous, shared her feelings about the cruel incident via her lawyer and the LA Times.

Speaking to the LA Times, attorney Mike Feuer said he talked to his client a few days after the case was closed (Mathers received three years probation and 30 days community service, in exchange for a plea of "no contest" to a misdemeanor charge of invasion of privacy). He described the conversation as "poignant" and said that the woman felt "humiliated." He said that she was glad she didn't have to endure a trial and testify, but that she was willing to if she had to. He added that she "wishes the whole painful chapter" would end.