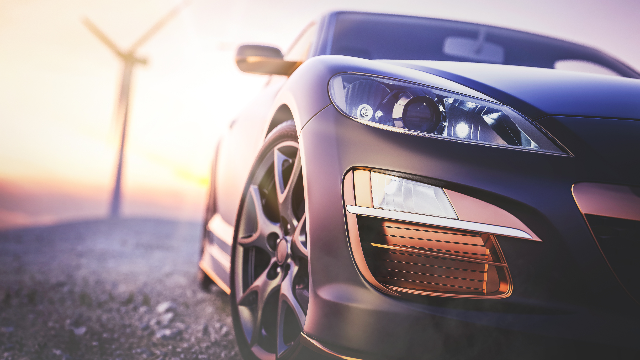 This is Tro’Juan Henderson, a 28-year-old Lyft driver in Texas who is also a ninja fighting rape culture on Twitter. Basically, the coolest Lyft driver ever.

Yesterday during a shift in Dallas, Henderson refused to pick up a woman because she was "intoxicated/unconscious" and traveling alone, he explains in a video now going viral on Twitter. He asked her two friends if they would travel with her, even offering them cheaper rides. But when they declined, he canceled the ride. And not because he was worried about getting puke in the car (although let's be real, that would've happened).