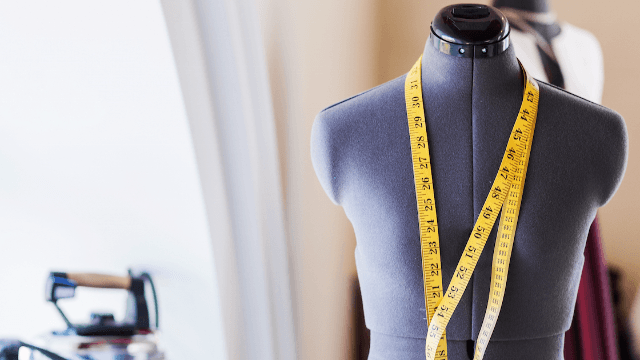 Dude tries to mansplain Indiana Jones costumes to the woman who designed them. It did not go well.

By now you've certainly heard of "mansplaining," the phenomenon where men superciliously explain things to women that the women already know, possibly even better than the men do. In case you're not familiar with this circumstance, here's an example that will illustrate it perfectly.

A Twitter user going by @Uptomyknees tweeted a screengrab from Facebook of a Jeopardy question (or answer, you know what I mean), reading, "Charlton Heston's wardrobe in 1954's Secret of the Incas inspired the clothes worn by this adventurous character 27 years later."