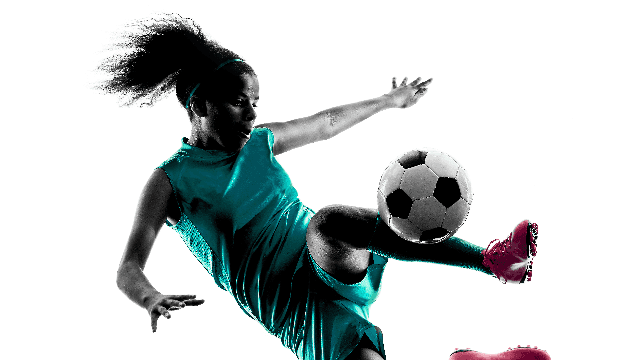 This girl was kicked off the soccer team for having the 'wrong' haircut.

Milagros “Mili” Hernandez is an 8-year-old girl in Omaha who just wants to play soccer. As the Washington Post reports, she's been playing since she was five years old. She's so talented, she was even moved up to play on a more advanced team with the 11 year olds. Until now.

According to the Post, Mili's "biggest concern in life is soccer." She's hoping to play in high school and college, then go on the pros, said her brother. But sexism and outdated gender expectations are keeping Mili from pursuing her dream.

Mili has always had short hair. Apparently, this completely personal choice has raised some alarm among the soccer moms on her team. Mo Farivari, the president of the Azzuri Soccer Club, received a complaint that there was a boy on the team. (Reminder: There wasn't.) Mili's father even attempted to prove his daughter's gender with her insurance card. The team wasn't having it; Mili was kicked off.