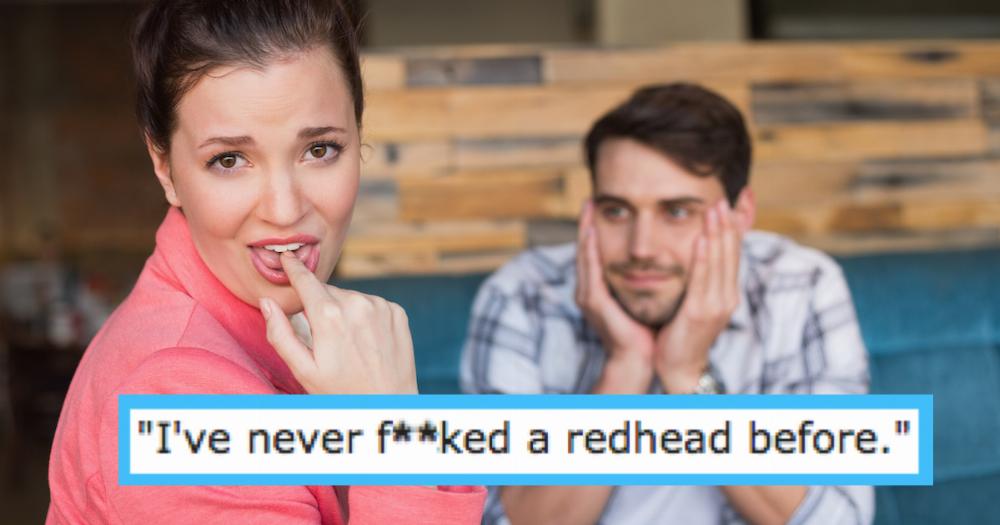 Women share the creepiest sh*t men have said to try and get in their pants. Ew.

Someone recently posed this question to the women of Reddit: what was the worst thing a man has ever told you in an attempt to hit on/flirt with you? As you can imagine, women delivered, with tales of creepiness and tactlessness that are as disgusting as they are unsurprising. Because MEN, amiright ladies?????

Get ready for your eyes to roll right out of your head. But hold on to them, because you might need to throw them at the next man who tries some shit like this:

Once when I was very visibly pregnant a man commented on how nice my ass looked, and asked for my number. I told him I was married. He said what a lucky guy my husband was, THEN he pointed to my stomach and said that could have been mine. It was the creepiest thing. Not to mention I was walking with my 4 and 6 yr old daughters at the time.