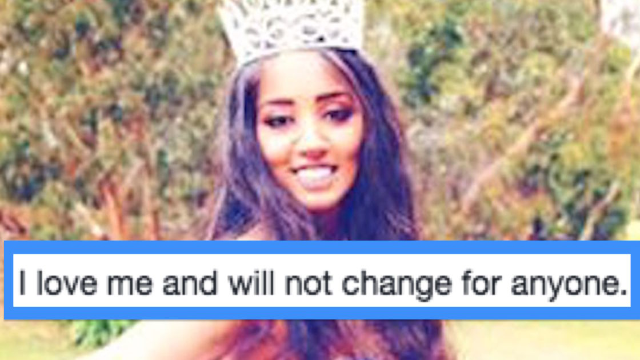 Beauty queen told to 'lose weight' decides to lose her crown instead.

Wow, beauty pageant standards are really getting out of control, if they haven't crossed that threshold already. In June, beauty queen Zoiey Smale was named Miss UK, and she was expecting to continue on to the Miss United Continents pageant in Ecuador in September. But a phone call from the national director instructing her to "lose weight" convinced Smale to lose her crown instead, Today reports.

The 28-year-old from Northampton, England, told Today that she received a telephone call (yes, those still exist) from her national director, informing her that the competition's international director wanted Smale to "lose weight and go on some sort of diet plan." Because apparently even beauty queens aren't thin enough to be beauty queens.