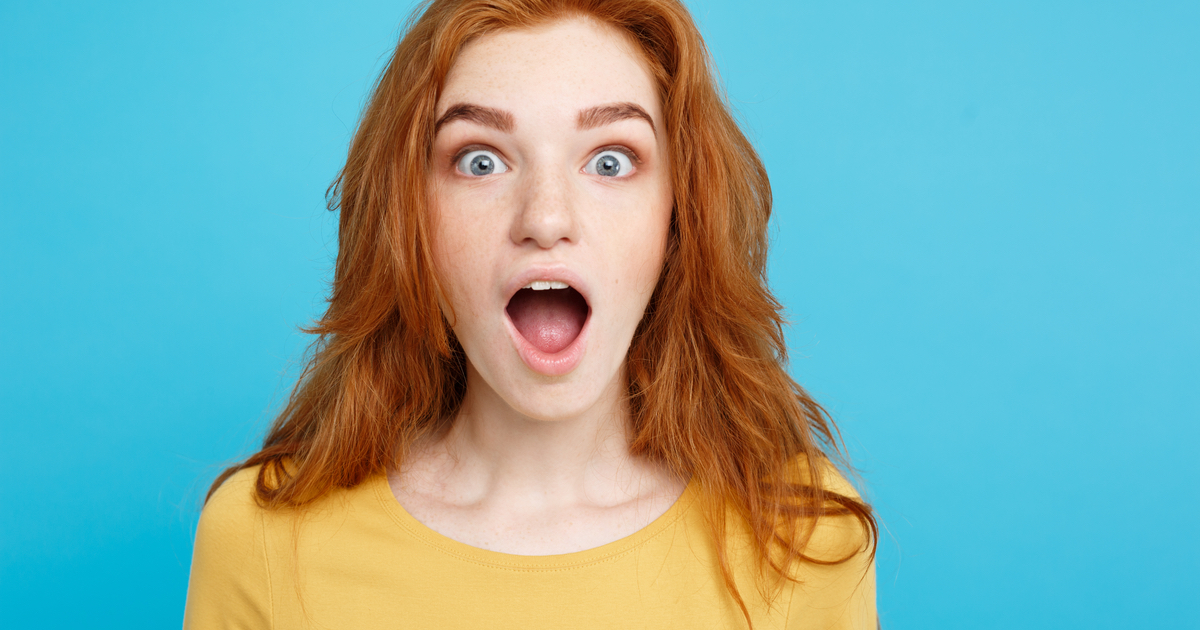 Don Jr. claimed the border wall would lower murder rates and promptly got murdered by words.

Today's 'murdered by words' installment comes from a source so obvious, it feels stupid to state it outright: Donald Trump, Jr. Lil' Don tweeted in support of his father's proposed border wall and got taken down with words - and facts. Multiple salient facts that counter his xenophobic reasoning for why a massive wall would decrease homicide rates in the United States. So yes, Don Jr. was murdered by words while discussing actual murder. How fitting!

@HowardGabert is a mild-mannered Canadian with 96 Twitter followers who debunked Don's nonsensical tweet AND the proposed border wall in less than 280 characters. That's impressive! I wonder if everyone from Wheatley, Ontario is so quick to draw - and capable of leveling such a massive foe. Sure, Don's no intellectual - but he has legions of followers and social (media) clout. Howard is a guy with a Twitter account whose blistering response resonated with people from all over the world.