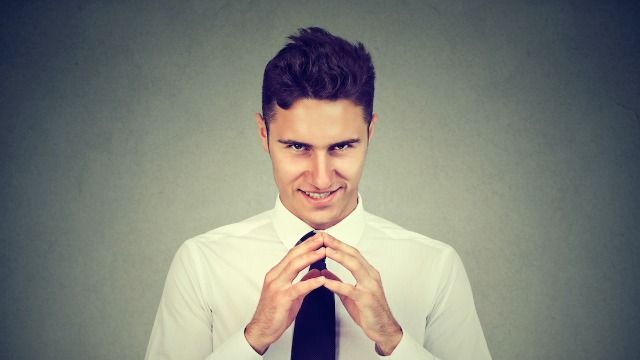 Snooping - harmless fun or major felony? When it comes to bonding with coworkers, signals can get... mixed.

When an office worker found that his coworkers were playfully looking through his phone, he decided the path of least resistance would be to... prank them back, in a way. But did his stunt go too far? His office was completely divided on the issue. So he took to the Reddit forum Am I The As*hole? to find out who's really to blame:

"AITA (Am I the as*hole) for using 'insulting' wallpapers for my phone's home screen after my coworkers kept touching it?"

Ohhhkay. This might sound ridiculous but allow me to take the time to explain. So I (M28) started working at this company for 6 months. My guy coworkers are decent. However, I noticed a pattern with my female coworkers (a couple of them) which consists of them opening/looking through my phone whenever they get the chance (me using the bathroom/meeting etc).

Sounds like some middle school flirting... def inappropriate in the workplace, though.

So far I've caught them doing it 3 times. They didn't take something or open any apps because I would've known but still didn't know why they kept snooping. I wanted to tackle this issue in an non-confrontational way since they're both beyond sweet except for this snooping thing.