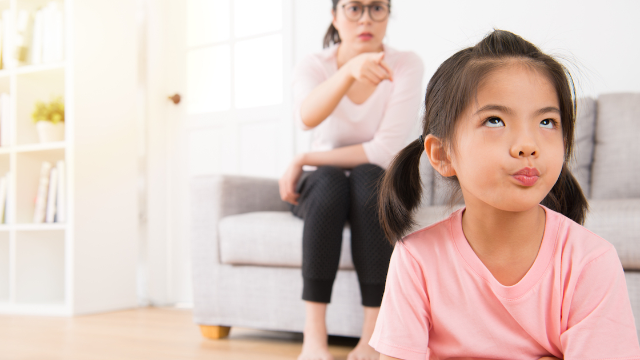 Very badly behaved kids that will make you feel better about your own.

Kids! Who doesn't love 'em!? Well, maybe not when they're behaving like utter beasts. It's not always clear what's going on behind the scenes, and when kids are acting up, you never know the actual circumstances, but it can be hell to watch. Here, 11 people recount the times they saw Kids Gone Wild in real life.

1. Tanglekelp saw a kid who had a personal vendetta against balloons.

I worked at a cinema and the location was 5 years old so we had two big arches with a lot of balloons near the entrances to celebrate. Some of them would randomly pop but there where a lot of balloons. One day I heard one pop, then one more- and more and more, very rapidly. I walked over and saw a little boy with a knife, stabbing the balloons with such anger it was as if they had personally killed his family and made him watch. The mother was close by, and only decided to speak when she saw that I was going to say something. All she said was "Johny, give me that knife". Nothing about not stabbing balloons, no shock about him having a knife in the first place, no apologies to me for the balloons. They left the theatre before I could say something.