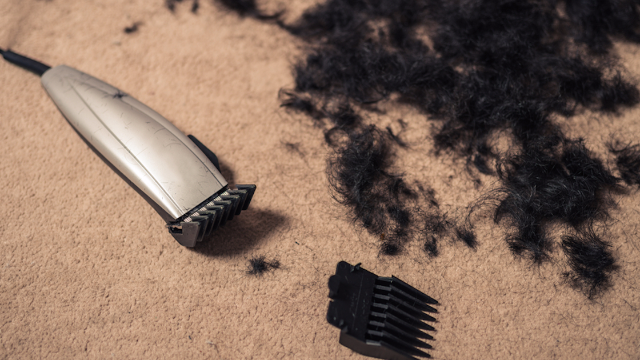 A mother named Denise Robinson is suing Little Heroes Group Home in Dracut, Massachusetts after a volunteer shaved her daughter's head without contacting her first.

According to NBC Boston, the 7-year-old girl named Tru lives part-time at the group home to help cope with "severe emotional issues." A salon volunteer went ahead and shaved Tru's hair without consulting her mother, citing that they did it due to a "hygiene issue" — a reason Robinson thinks is totally bogus.

"There was no hygienical reason for them to shave my child’s head. There were no head lice. There were no bed bugs. There was no what I refer to as 'rasta locks' going on," Robinson said. "Her hair was two pony tails on the side on Saturday and it was braided in the ponytails and there was nothing wrong."