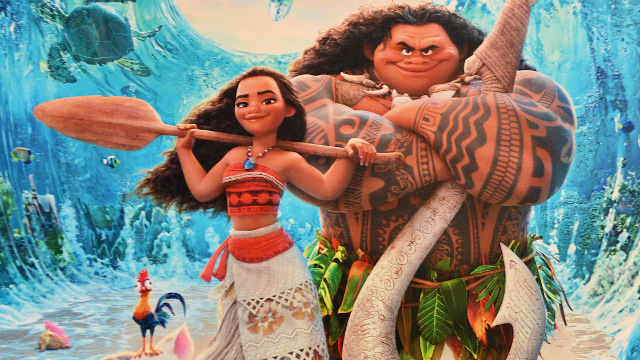 Parents are debating whether it's okay for white kids to dress like Moana.

On October 16, the New York Post drew attention to an article on raceconscious.org, in which a mom tries to decide whether to let her five-year-old daughter dress up as Moana for Halloween. After a great deal of contemplation, the woman opts not to allow it because she feels that it would be an instance of cultural appropriation. (And from near and far could be heard the sounds of the oncoming onslaught of words and opinions.)

Then, on October 18, Redbook ran a piece about why they think it's not okay to let white kids dress up as Moana, a Polynesian Disney princess. In case you're not sure what cultural appropriation is, Redbook defines it thusly: "The act of reducing someone's culture to stereotypes, and thereby belittling it." The article suggested that parents, “Think about using this Halloween as an opportunity to teach your kids about the importance of cultural sensitivity."