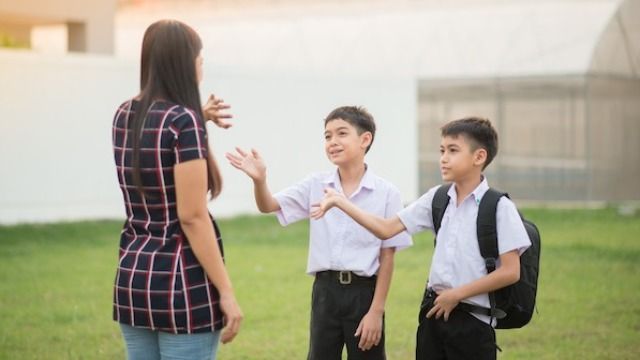 Mom asks if she's wrong for not taking back custody of kids after they chose dad.

Breakups are tough, especially when children are involved. Reddit user u/kidthrowaway76 reached her breaking point recently when it came to battling her ex for their kids. The kids chose dad as well, so she gave in to all of their demands for 100% custody.

Her ex started backtracking once he realized that raising kids is actually a lot of work. She responded by basically saying, "no takebacks" and now she's wondering if she's a jerk. This is her story.

AITA (Am I The As*hole) for refusing to take 50 percent custody after my children left themselves?

I know the title makes me sound like an a-hole but hear me out. I (35 female) have three children with my ex-boyfriend (37 male).

We had 50/50 custody since our last daughter (7 years of age). June of 2021 he asked for 100 percent custody and of course, I refused. He threatened me saying he would get it.