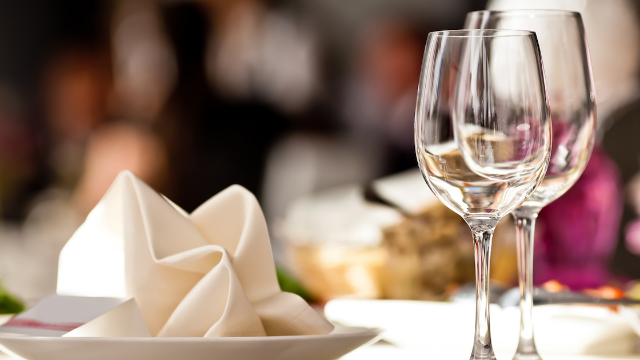 Dad figures out how to get VIP treatment at restaurant that refused to seat him. Watch and learn.

Wow, this dad has some stealth moves. Twitter user @ihab8knicks posted a video showing her father getting VIP treatment at a restaurant after he was told he couldn't make a reservation. How did he do it? By pretending to be someone else!

My dad wanted to make a reservation at a restaurant and they told him that they were completely booked, minutes later he called back claiming to be the prime minister of Morocco..... we got the best table in the place and the chef answer him to sign a plate and take a pic w him😭 pic.twitter.com/Yx2hdlK5Zf

Apparently Ihab's father called the restaurant, hoping to make a reservation, but was turned down because the restaurant was supposedly already fully booked. He called back a few minutes later and said he was the Prime Minister of Morocco, and the restaurant quickly changed their tune — Ihab's dad and the family got the "best table in the place" and the chef even came out to ask for an autograph and a picture.