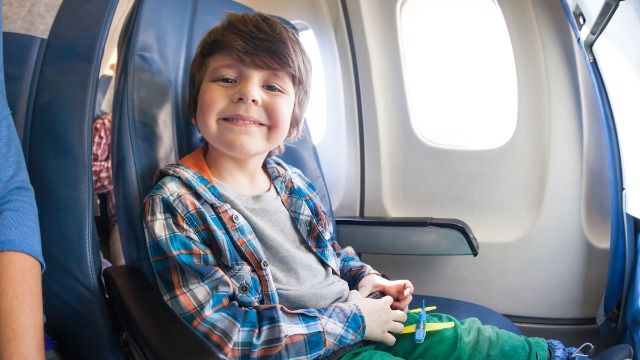 20 parents share the most mortifying thing their kid said or did in public.

Kids have no filter, which makes them funnier than most professional comedians. But as funny as it can be when a kid marches around dropping brutal truth bombs in public, it's not always as funny for their parents, who have to deal with the repercussions of their kids' actions and words. Being publicly humiliated is a big part of being a parent. But luckily these mortifying moments are often pretty hilarious after the initial shame has subsided.

Someone asked parents of Reddit: "What's something your kid did that mortified you in public but seems hilarious in retrospect?"

These 20 parents share their funniest stories of being publicly humiliated by their kids that they can laugh at now that some time has passed:

When my daughter was three she had just learned about Obama. So on our first outting to the store after that, the first black man she sees she shouts "Its Obama!"