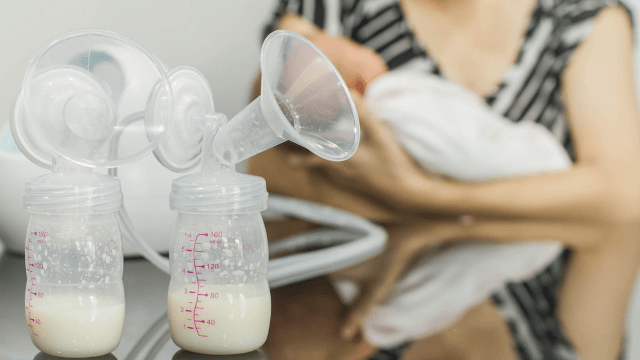 The 33-year-old Singaporean mom of two kids was stopped at the security screening station on her way to board a flight to Paris. She put her carry-on bag (in which she'd stashed her breast pump) through the X-ray machine, and was then taken aside by airport security agents for questioning. Speaking with the BBC, Bose said, "[They had] an incredulous tone. 'You are breastfeeding? Then where is your baby? Your baby is in Singapore?'," she said.