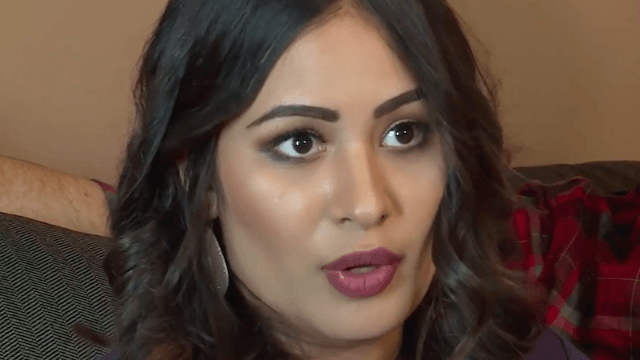 Mom gets kicked out of Nordstrom bathroom for breastfeeding her daughter in private.

Being a new mom has lots of challenges, and trying to balance your baby's needs with your own errands and responsibilities has never been easy. So it's pretty dumb that we continue to stigmatize something as common and natural as breastfeeding. Nevertheless, as Ana Davis of Centerville, Utah, found out, even going out of your way to breastfeed in private isn't enough for some people.

Davis was shopping at a Nordstrom Rack when her baby daughter Mia started making noises about a meal. Not wanting to attract any unwanted attention or complaints, Davis took her into a bathroom. Not a few minutes later, she was approached by a store employee "who had said a complaint had been made that somebody was feeling uncomfortable to—doing their business while there was a nursing mother in the restroom," Davis said. Yeah, because breastfeeding is so much grosser than sitting next to someone while they take a huge dump.