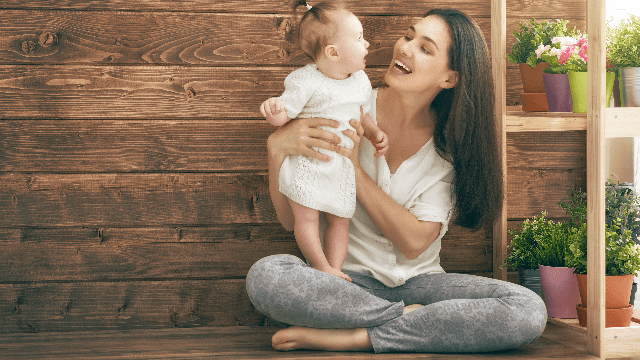 Study shows moms are smoking more marijuana than ever.

In 2017, marijuana is rapidly become destigmatized, not to mention decriminzalized. With the ability to legally purchase marijuana in 29 states, it's no surprise that more people than ever are smoking. But exactly who is getting involved may surprise you — according to a new survey, marijuana smokers are more likely to be women. And mothers are smoking more than ever.

Eaze, a technology company that helps deliver medical marijuana, surveyed 10,000 "cannabis customers" in California. 22% of the respondents — one in five — were parents. 58% of customers reported smoking daily. Compare that to 63% of parents. That means parents are more likely to blaze it on the daily than a single person.

"Parents are an astounding 52% more likely to replace drinking alcohol with cannabis when compared to non-parents," reports the survey. That data makes sense, as they also conclude that the "modern marijuana customer" has started ditching the wine and replacing it with weed. Breastfeeding moms, does that sound about right?