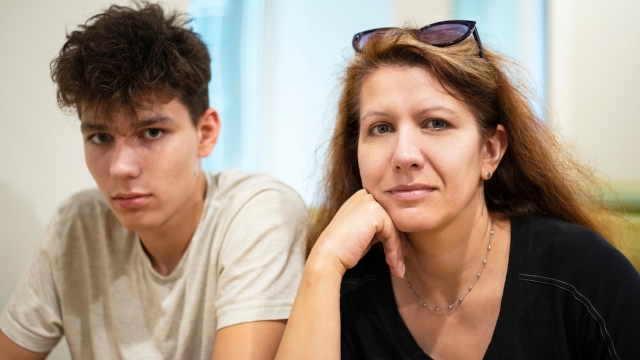 Parent asks if it's wrong to fake hospital trip to teach son lesson about bullying.

No one ever said being a parent was easy. Raising tiny humans can present all kinds of obstacles—and other than Dr. Spock and about 5 million parenting blogs, there isn't exactly a trusty handbook explaining how to handle them. That's what Reddit is for!

One parent asked Reddit to weigh in on whether they did the right thing by lying to their son to teach him a lesson about bullying.

The problem began online, with the son "roasting" girls' photos without their permission.

This is a hellish thing to do to people of any age or gender—but particularly to young girls.

My son had a bad habit of starting online fights with other kids and sometimes older teens/young adults. It was mostly just kinda playful ribbing until either person took it a step too far and it became just vulgar "I F-ed your mom/relative" stuff. I saw it and told him to cut it out, and if someone took it too far to just walk away.

It slowly came back in the form of "roasting" girl's photos without permission. Basically just calling them a name or comparing them to something or someone he deems undesirable.